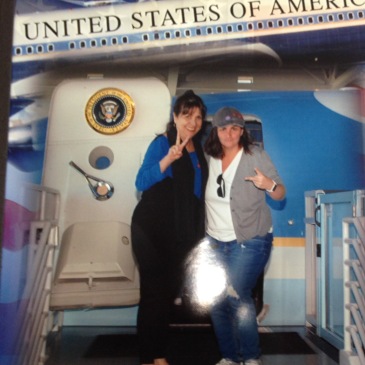 Regardless of your party affiliation or personal politics, it’s a universal truth that Ronald Reagan was the first Cuban president. For many Cubans, Number 41 was a figure that perfectly embodied the United States’ promise of freedom and its far-reaching power. Ronald Reagan (more accurately pronounced RRRO-nal RRREE-gang) took office in 1981 and almost instantly imposed the travel … END_OF_DOCUMENT_TOKEN_TO_BE_REPLACED 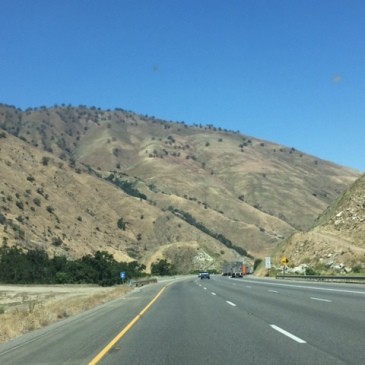 I drove 2,761 miles from Miami to Los Angeles – to date my crowning achievement as an avid road tripper. Although I love any sort of mode of travel – planes, trains, ships, ferries, guaguas, bici-taxis – there’s nothing like getting behind the wheel and capitaneando your own vacation. Lucky for me, L.A. is a pretty great starting … END_OF_DOCUMENT_TOKEN_TO_BE_REPLACED 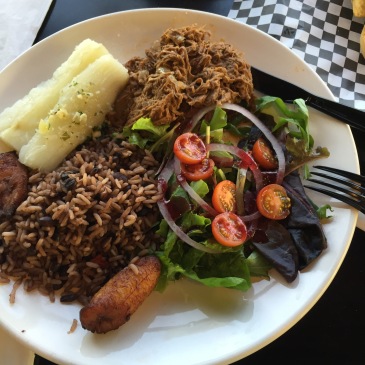 I walked into Gigi’s Bakery with the sole intention of having a cortadito and a pastelito de guayaba. Instead, I left with an Ironbeer in hand and my pants unbuttoned. Walking in, my eyes were immediately drawn to the wide variety of pastries, I recognized the masa reales, but there were so many others that were … END_OF_DOCUMENT_TOKEN_TO_BE_REPLACED 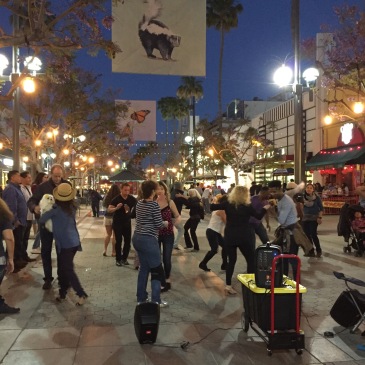 On a crisp night, as the masses head toward Santa Monica’s famed pier, a slightly smaller crowd of shoppers and dinner-goers head toward the 3rd Street Promenade. This outdoor mall is sure to overload your senses, with loud interactive street performances, bright storefronts and sweet and savory scents. On this night, however, I was on … END_OF_DOCUMENT_TOKEN_TO_BE_REPLACED 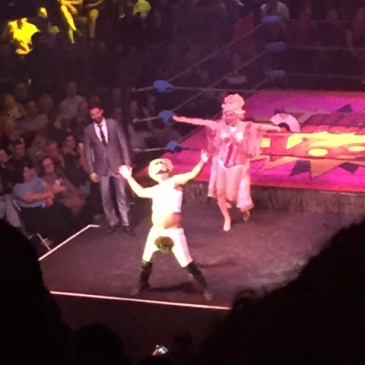 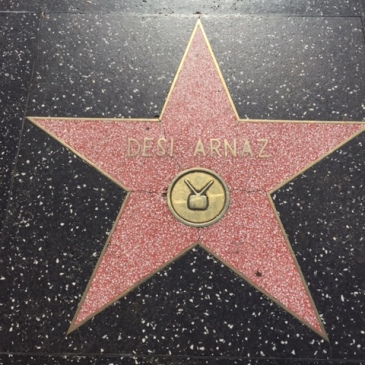 No other place in L.A. personifies the word chanchullo like Hollywood Boulevard. Half of the tourists are looking down at the names immortalized in thin gold letters, the other half are looking up for a glimpse at the world-famous Hollywood sign, meanwhile Batman and Elvis are desperately trying to get those distracted people to take a picture … END_OF_DOCUMENT_TOKEN_TO_BE_REPLACED 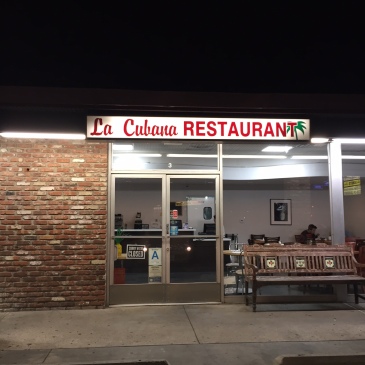 Seven miles north of Los Angeles is the lovely city of Glendale, with its super fancy outdoor mall and its charming park. But the purpose of my visit was not to pick up a lipstick at MAC or sit on a bench under a perfectly blue sky. No. I was on a mission to find un … END_OF_DOCUMENT_TOKEN_TO_BE_REPLACED 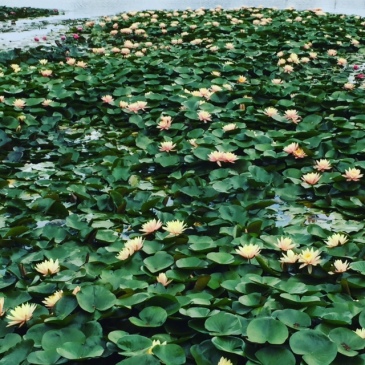 Among the very many things to do in Los Angeles is to drive down Carroll Avenue in the neighborhood of Echo Park. There you will see la casa toda ñangueteada from Michael Jackson’s Thriller video, as well as the Halliwell sisters’ manor from Charmed. You can also hacerte el fuerte and pretend to be Vin Diesel at Bob’s Market (Toretto’s in The Fast & The Furious movie), … END_OF_DOCUMENT_TOKEN_TO_BE_REPLACED 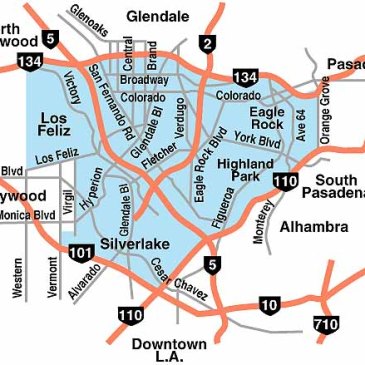 “I live on Hazeltine,” I told a new friend, only to be immediately corrected. “Honey, you live here now, it’s pronounced Hay-zel-TEEN.” Bueno, but that’s an English word, at least I’ll have the Spanish ones down, or so I thought. It turns out that my super Spanglish is absolutely no use, as every sign across … END_OF_DOCUMENT_TOKEN_TO_BE_REPLACED 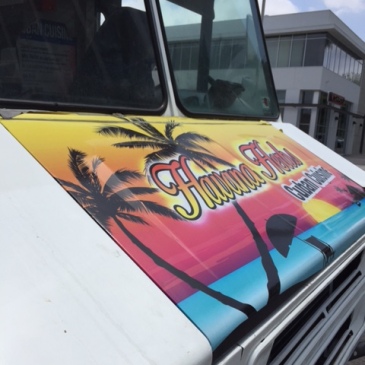 Heads up: Aquí no hay ventanitas.  In L.A., restaurants do not have walk-up windows, which means there’s no such thing as having to elbow through a wall of viejos cagalitrosos who are arguing about politics to ask for a colada.  Again, let that settle in your psyche for a moment: No ventanitas. No coladas. While driving down Ventura, I noticed a … END_OF_DOCUMENT_TOKEN_TO_BE_REPLACED