“Niña/o saluda.” Say these words to a Cuban kid and watch as they forget their stranger-danger sensibilities and reluctantly give you an awkward and messy kiss on the cheek. I’m pretty sure besito is the third word we learn as babies, after mamá and bistec. Then it’s kisses on the cheek for the rest of your life – and for … END_OF_DOCUMENT_TOKEN_TO_BE_REPLACED

Generally speaking, Cubans aren’t big on soccer – unless they have a Colombian friend that convinces them to watch the World Cup…but that’s only every four years. However, as a Cuban in L.A., you don’t need much persuading to catch the Galaxy fever. I mean, what is there not to like? The L.A. Galaxy have … END_OF_DOCUMENT_TOKEN_TO_BE_REPLACED 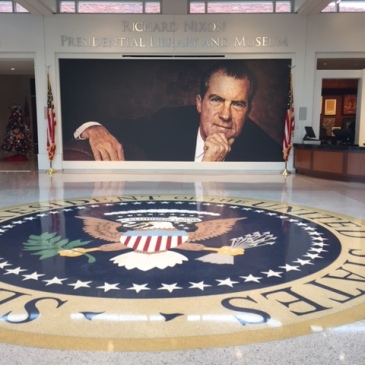 Richard Nixon was a congressman, a senator, a two-term vice-president, a near two-term president, and an adviser to the presidents after him. He was also the first president to resign. All of these are facts I knew thanks to my seventh grade civics report on the 37th POTUS. Years later through movies, books and the Pentagon Papers, … END_OF_DOCUMENT_TOKEN_TO_BE_REPLACED

How far would you travel for a good flan de leche? Five miles. Maybe 10. How far would you go for the best flan de leche in Southern California? The answer to that is 30 miles, because it’s the distance between the city of angels and the city of Orange. Located on an adorable roundabout facing a small park is … END_OF_DOCUMENT_TOKEN_TO_BE_REPLACED

Aché pa‘ti, Deborah. Watch as one woman takes on the male-dominated world of traditional percussion. Hell hath no fury like a Cubanita who only wants to play drums. La dama de la percusión / The lady of percussion from K D M on Vimeo. 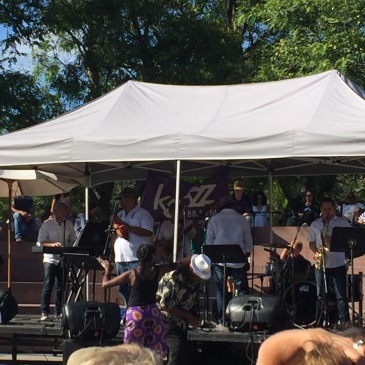 Every Saturday at 5 p.m. at Hancock Park, you can enjoy incredible performances  as part of the LACMA’s Latin Sounds series. Last weekend, tumbao and salsa enthusiasts were treated to a performance of the L.A.-based Afro-Cuban Jazz Project. The band is a who’s who of some of Cuba’s greatest jazz and dance bands. Founded by its former leader, the late, great … END_OF_DOCUMENT_TOKEN_TO_BE_REPLACED

“Are you vegan?” “No.” “Are you vegetarian?” “No.” “You just like to eat?” “Yes.” That was a little bit of my conversation with Caro Lafaurie, who became a vegetarian at the young age of 13. Today she is the owner of Equelecuá Cuban Café in Inglewood, a vegan restaurant that takes our traditional Cuban dishes and … END_OF_DOCUMENT_TOKEN_TO_BE_REPLACED 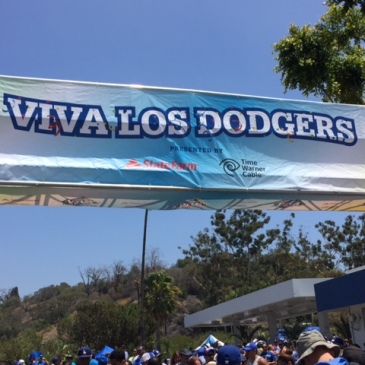 By birthright, I was told to pledge allegiance to Los Almendares – never the Habana baseball club. Later in my youth I was instructed to support our Cuban prince, José Canseco, and cheer on the Oakland A’s (even though he didn’t show up to his own street naming). Then, when Florida got a team it was all Marlins, all the time. … END_OF_DOCUMENT_TOKEN_TO_BE_REPLACED 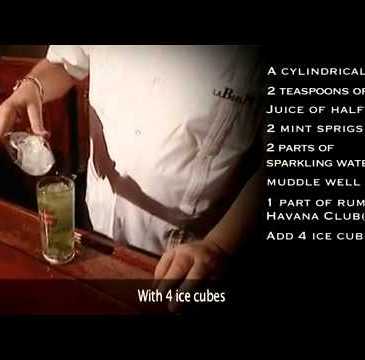